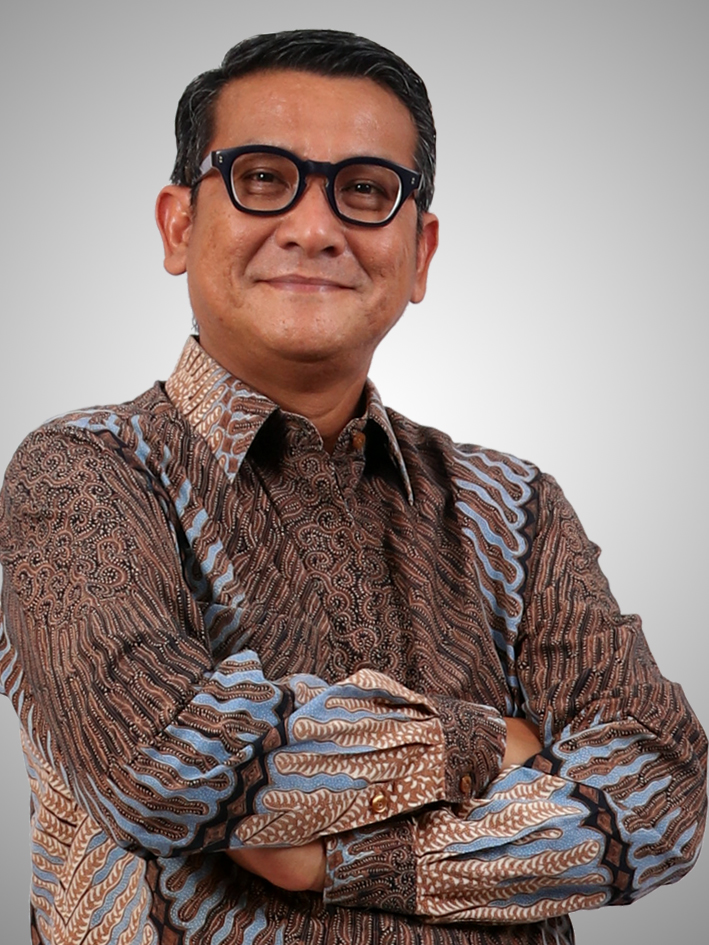 Pheo graduated from the Faculty of Law, Parahyangan Catholic University, Bandung, Indonesia. He is one of the Founding Partners who established HHR Lawyers in 1996 and a Managing Partner of the firm.

He has developed an extensive practice both in business commercial and dispute resolution. He has led and acted as practice group leaders within the firm in relation to: (i) Commercial Dispute Resolution; (ii) Corporate & Investment; (iii) Banking & Finance; (iv) Capital Market & Securities; and (v) Infrastructure Development; (vi) Trade & Competition; and (vii) Energy & Natural Resources.

His particular experience in structuring legal frameworks, negotiating and providing legal strategy as well as preparing transactions documents for a broad range of transactional arrangements within the areas of practices mentioned above has led him to handle various types of international and domestic projects as well as principal advisor in various litigation as well as domestic and international arbitration cases in favour of numerous multinational companies and Indonesian conglomerate group of companies.