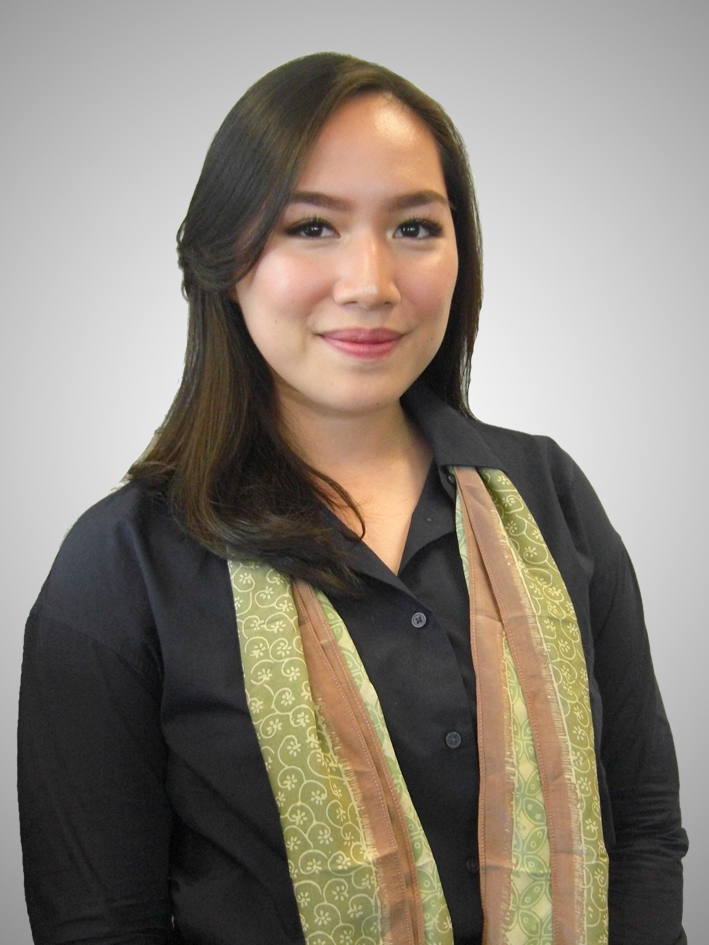 Rachella graduated from Pelita Harapan University, Tangerang, Indonesia in 2018. During her study, she joined several student organizations and several national debate competitions. She joined HHR Lawyers and appointed as Associate in 2018.

In details, the projects she has involved in since October 2018 are as follows: