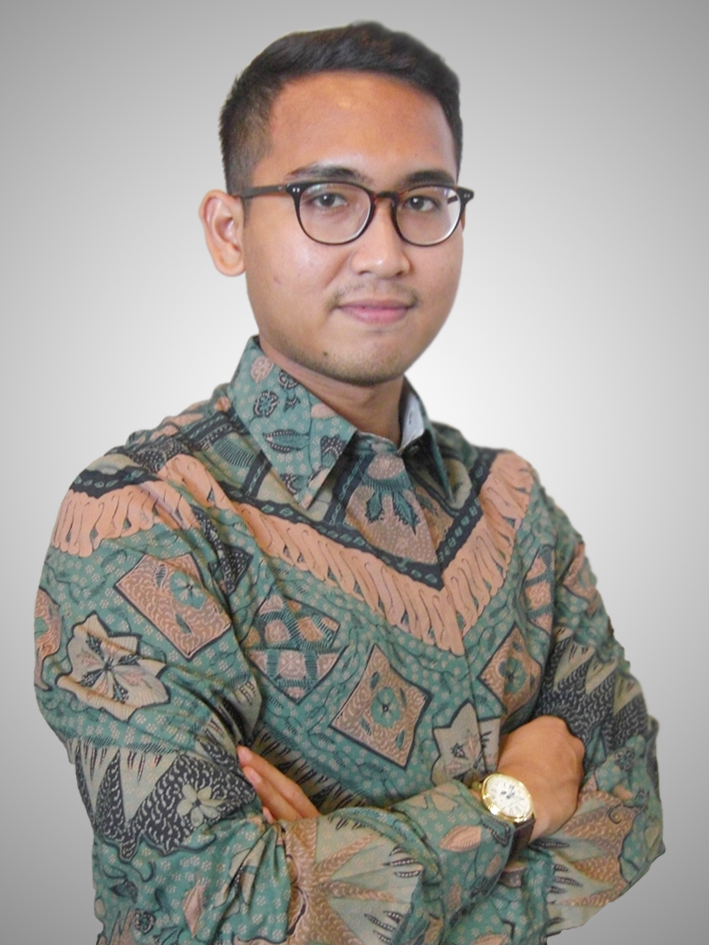 Chrisandya graduated from Parahyangan Catholic University in 2018. During his study, he joined several National Moot Court Competitions and involved in numerous student organizations. He joined HHR Lawyers and appointed as an Associate in 2018.