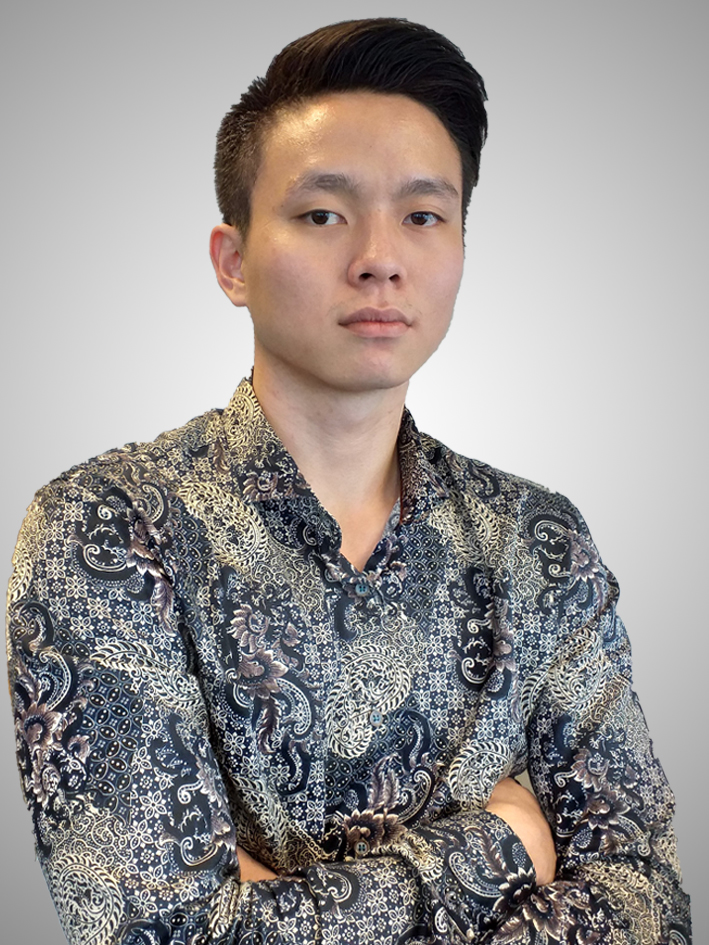 He has experiences in (i) Commercial Dispute; (ii) Merger and Acquisition; and (iii) Capital Market.