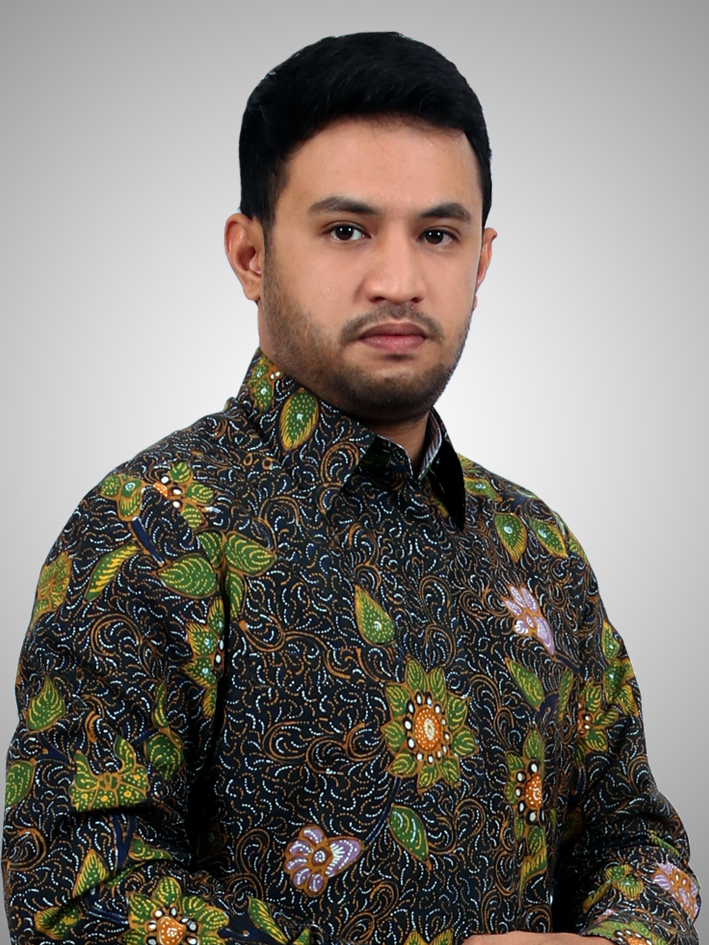 Luthfi obtained her law degree from the University of Atma Jaya, Indonesia in 2014. In 2016, he joined HHR Lawyers as an Associate and has been promoted as Senior Associate of HHR Lawyers in 2019. Prior to joining HHR Lawyers, he had worked with another reputable law firm in Indonesia.

His particular experience within the area of practices mentioned above has led him to have in-depth knowledge in complex and cross-border commercial dispute matters.