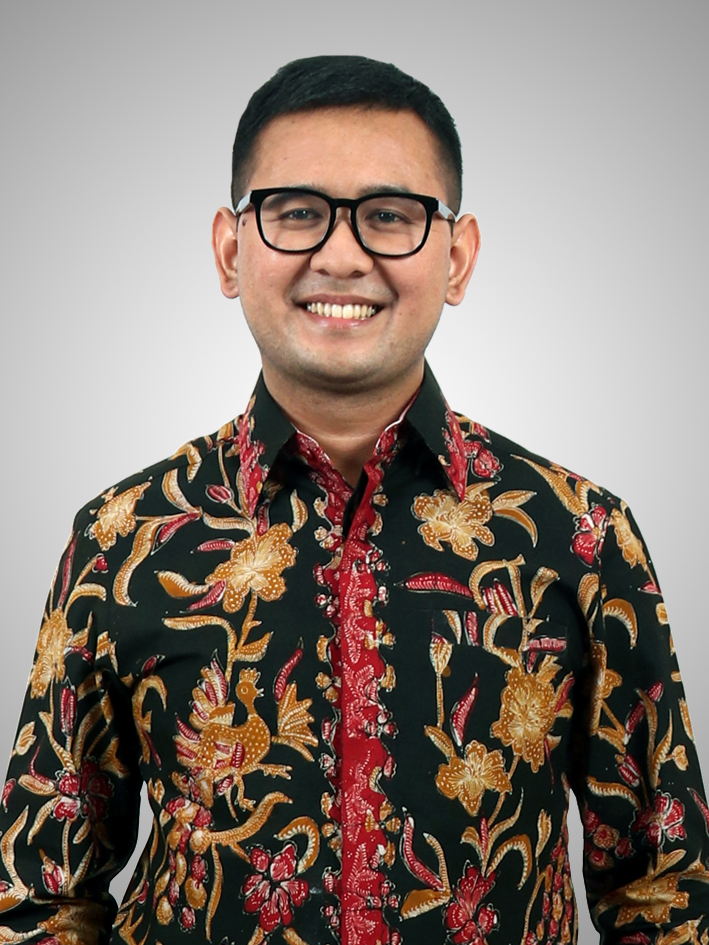 Pardamean obtained his law degree from the University of Indonesia in 2015. Prior to joining HHR Lawyers, he had worked as a lawyer in another reputable law firm. He joined HHR Lawyers and appointed as an Associate in 2018, then promoted as a Senior Associate of HHR Lawyers in 2019.